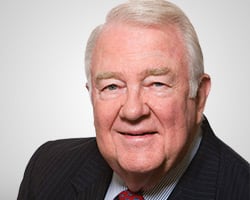 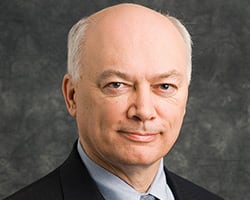 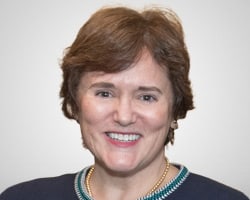 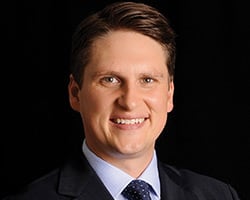 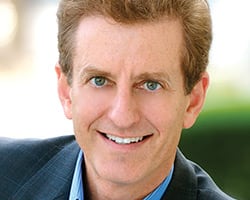 Todd Buchholz is an economist, critically acclaimed author, and alumnus of YAF's programs. The Associated Press said Buchholz "lights up economics with a wickedly sparkling wit." The previous White House senior economic advisor, Tiger hedge fund managing director, and bestselling author gives lively and informative speeches on financial markets, entrepreneurship, and business. He frequently appears on Fox, CNBC, and the BBC, and is perhaps best known for his books, New Ideas from Dead Economists and The Price of Prosperity, which was named a must read by The Wall Street Journal. Todd and his wife Debby are also co-producers of the Broadway smash hit Jersey Boys. 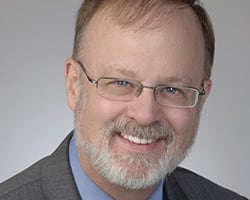 Dr. Burton Folsom is Professor Emeritus and Distinguished Fellow of Hillsdale College in Hillsdale, Michigan. He is also the longest serving faculty member on Young America's Foundation's roster of speakers, addressing nearly every National Conservative Student Conference since its inception in 1979. He also taught U.S. history at the University of Nebraska, the University of Pittsburgh, Murray State University, and Northwood University. He is also the author of eleven books, including The Myth of the Robber Barons and Deal or Raw Deal? How FDR's Economic Legacy has Damaged America. He now resides in Atlanta, Georgia, and travels widely, lecturing on the history of free markets. 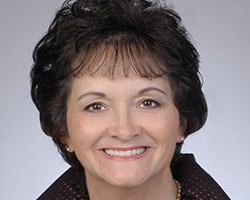 Director of the Free Market Forum

Anita Folsom directed the Free Market Forum at Hillsdale College for ten years, which brought together college professors from across the US to learn more about free markets and why they work so well. Anita has taught American history at Hillsdale College and also in the University of Kentucky community college system. She has served in various policy-related positions, including as county chair of the Reagan/Mitch McConnell efforts in 1984, and as Field Representative for Senator McConnell during his first term. Along with her husband, Anita co-wrote FDR Goes to War: How Expanded Executive Power, Spiraling National Debt, and Restricted Civil Liberties Shaped Wartime America (2011) and Sam Can't Count (2014). 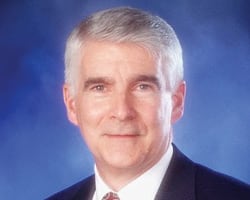 Robert J. (Bob) Herbold, retired executive vice president and chief operating officer of Microsoft Corporation, is the managing director of The Herbold Group, LLC. Herbold also serves on the Board of Directors of Agilent Technologies and is the Co-Founder of The Herbold Foundation, which provides college scholarships to engineering, technology, physical science, and mathematics students. Herbold joined Microsoft in 1994 and in his seven years as COO, Microsoft experienced a four-fold increase in revenue and a seven-fold increase in profits. Prior to joining Microsoft, he spent 26 years at The Procter & Gamble Company, where he served as senior vice president during his last five years. Herbold is the author of three books: The Fiefdom Syndrome; The Turf Battles that Undermine Careers and Companies-and How to Overcome Them published by Random House/Doubleday, Seduced by Success; How the Best Companies Survive the 9 Traps of Winning published by McGraw Hill, and What's Holding You Back? Ten Bold Steps That Define Gutsy Leaders published by John Wiley. He currently authors a blog focused on courageous leadership at www.BobHerbold.com . 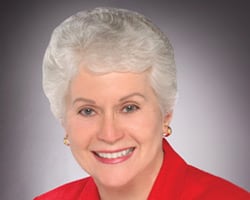 Patricia L. Herbold is a former United States Ambassador to the Republic of Singapore. Prior to her ambassadorial appointment, she was chairman of the King County, WA, Republican Party. Ambassador Herbold is a native of Cincinnati, OH, and upon graduation from college, she was a chemist at a federal government facility in Cincinnati. After receiving a JD degree, she practiced law as a prosecutor; as in-house real estate counsel with Prudential Insurance Company; as VP and general counsel at Bank One Dayton, OH, and as a commercial real estate attorney with a large law firm in Cincinnati. She also served as Mayor of the community in which she and her family lived. She moved to Bellevue, WA, with her husband in 1995. She has been active in community service and politics and continues to serve on several non-profit boards, including the Board of Governors of the Ronald Reagan Ranch in Santa Barbara, CA. Along with her husband, she co-founded The Herbold Foundation which awards scholarships to deserving high school seniors. She has received several awards and an honorary doctorate degree in international relations. In 2014, she was inducted into the Horatio Alger Association of Distinguished Americans. 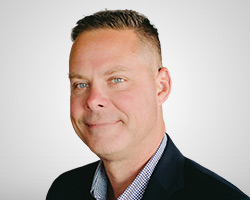