The 38th Forbes Cruise for Investors

From / To:
Miami to Caldera

After months of isolation, we are all ready for blue skies, balmy breezes, and new experiences to savor. So, I invite you to join me, Steve Forbes, and our roster of renowned market experts for The 38th Forbes Cruise for Investors, aboard the ultra-luxurious Crystal Serenity.

We are witnessing disruptive economic changes that most would have said could never happen just a few decades ago. That’s why you should join us on this timely cruise where our experts will discuss in-depth how you can invest safely in these uncertain times and share their insights into the most profitable opportunities they see in the coming year.

This relaxing adventure begins in glamorous Miami. Along the way we will visit the quaint island of St. Barts, the stunning beaches of Martinique, and the popular playground that is Aruba. We’ll experience the unforgettable transit through the Panama Canal—one of the greatest engineering masterpieces in the world. All too soon, our journey will end in the lush landscapes of Caldera, Costa Rica.

Forbes has hosted numerous cruises over the years, and we’ve seen a lot of great friendships forged as regular Forbes cruisers traveled the world together. We hope you’ll be among them on this wonderful itinerary. 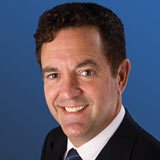 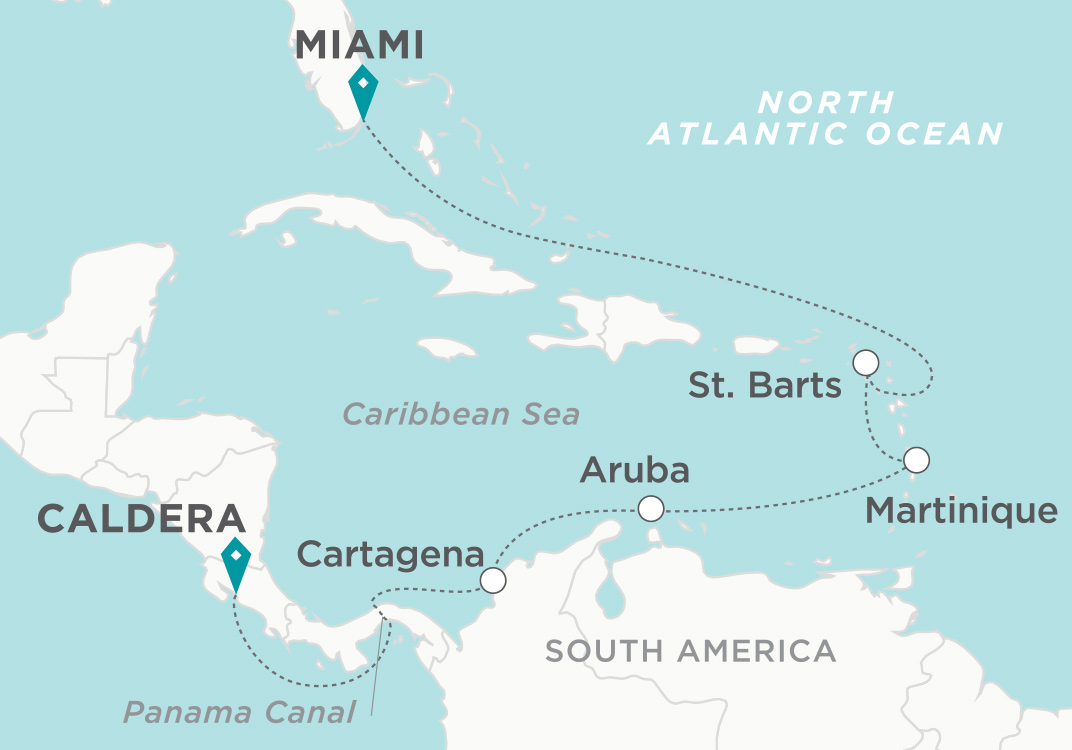 Take a trip through the Panama Canal when you join Steve Forbes on this sun-kissed voyage. As you venture through lands best known for their magnificent beaches, posh bungalows, culinary offerings, and shimmering lagoons, you’ll get specific market recommendations and investment strategies from renowned money experts. 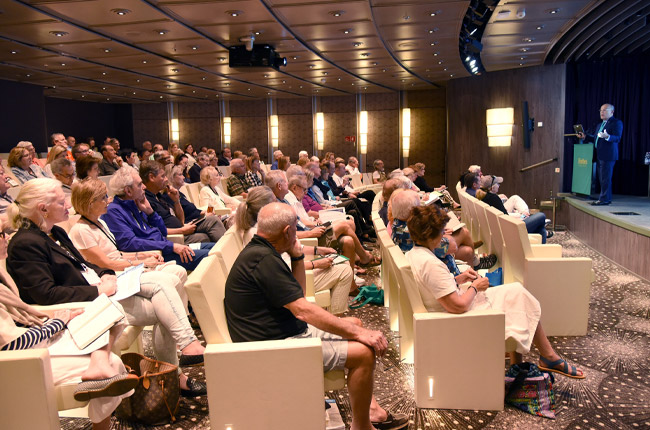 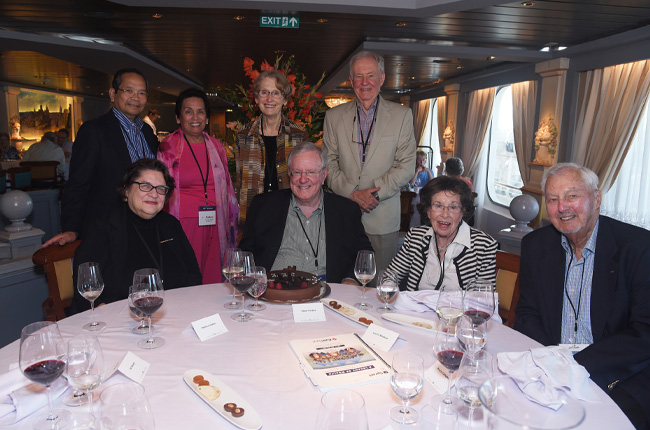 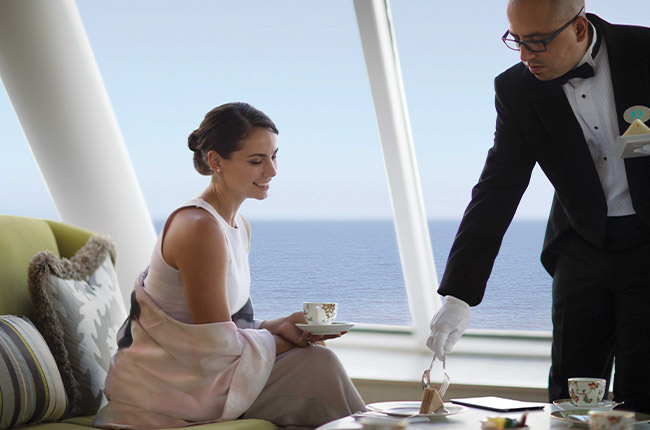 Indulge in cuisine of Michelin-level envy, crafted by master chef Nobuyuki Matsuhisa and Crystal’s own award-winning chefs showcasing inventive Japanese-Peruvian cuisine, Vintage Room wine dinners, fine Italian fare, and ever-evolving dishes from around the world that make every meal an artful orchestration of culinary discovery. Speakers will be hosting dinners to provide yet another opportunity to get to know you better and exchange ideas. 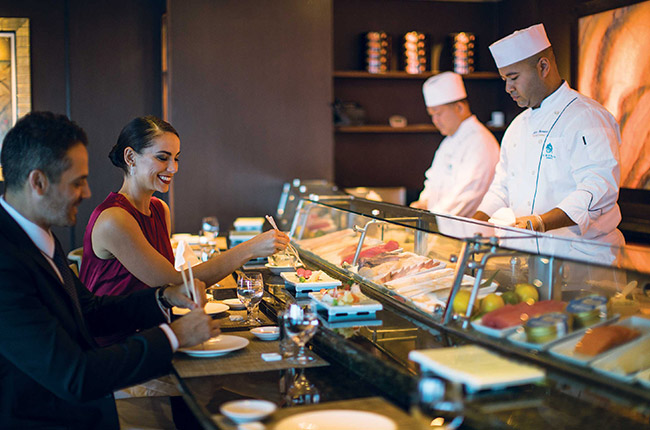