From / To:
Jerusalem to Lisbon

Young America’s Foundation has been around the world, offering our supporters an in-depth study of the many pressing policy questions facing countries from Australia to Hungary to Argentina and beyond. In 2024, it will be my honor, as YAF’s president, to join you on the Foundation’s latest at-sea program!

These study trips have assembled some of the most prominent leaders and heads of state in our world, including Margaret Thatcher, Lech Walesa, Jose María Aznar, Tony Abbott, Ed Meese, and dozens more.

Tonette and I look forward to being with you on this this enriching and educational voyage! 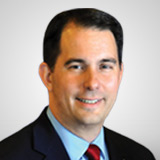 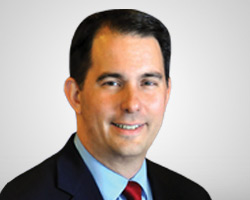 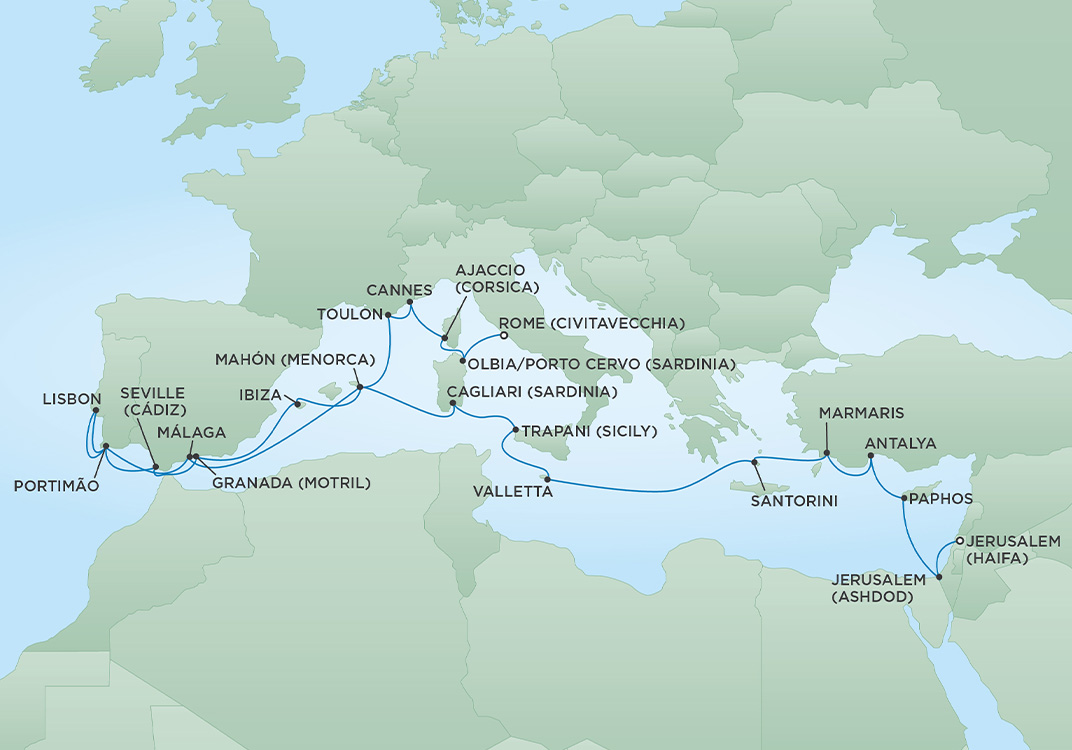 Join Young America's Foundation aboard the ultra-luxurious Regent Seven Seas Voyager for an awe-inspiring journey beginning in the Holy Land sailing through the beautiful Mediterranean. Plus, it's all-inclusive with free shore excursions, fine wines and spirits, wi-fi, taxes, pre-paid gratuities, and more! 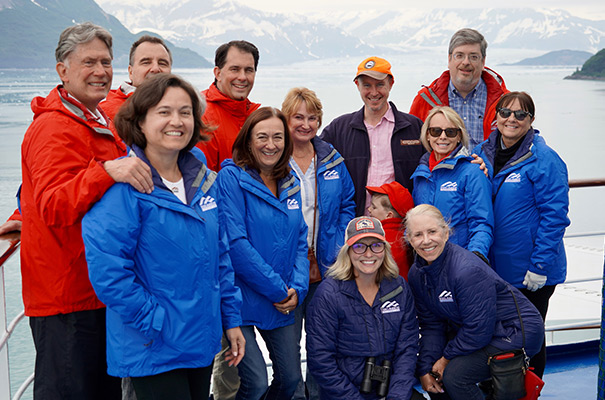 During our time at sea, you will hear from our distinguished faculty as they delve into the state of our nation and the world and discuss the challenges to individual freedom, free markets, and our traditional values. Best of all, you’ll get to know them on a personal level, hear their candid commentary, engage them in stimulating dialogue, and enjoy each other’s company! 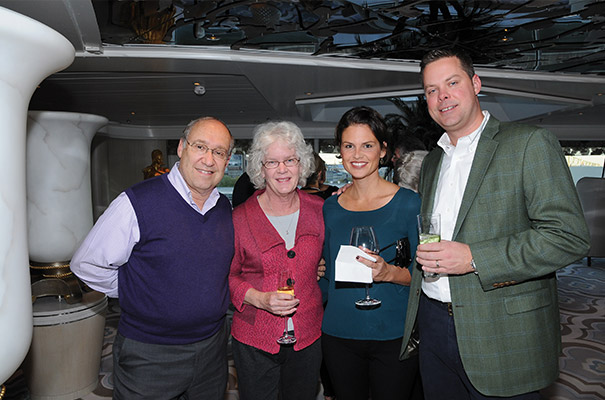 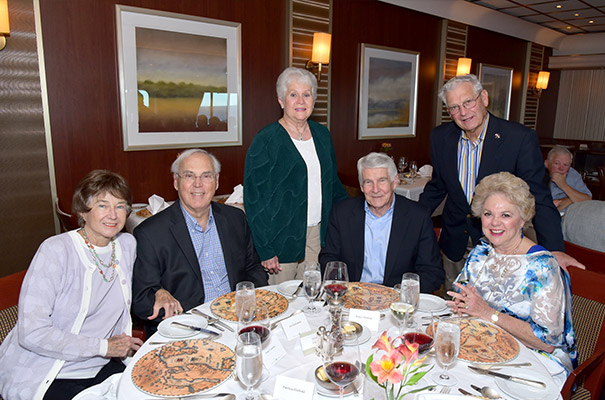 The all-inclusive Regent Seven Seas Voyager is equipped with ultra-luxurious amenities, countless onboard activities such as the casino, pool and spa, world-class culinary experiences, unlimited Wi-Fi, all-inclusive fine wines and spirits, and pre-paid gratuities. Plus, you get FREE, UNLIMITED SHORE EXCURSIONS! 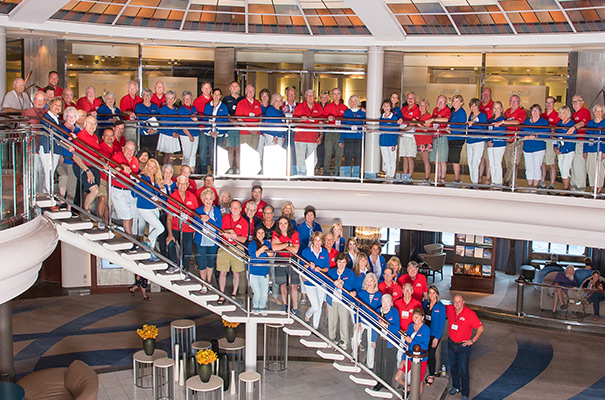 Regent Seven Seas Cruises takes pride in creating dining experiences that are simply superb. From succulent lobster to the perfect burger and shake, you’ll find a vast array of tantalizing flavors from which to choose, along with expert wine recommendations and an elegantly decorated setting featuring stunning Versace tableware.

Give us a call to request a FREE brochure!