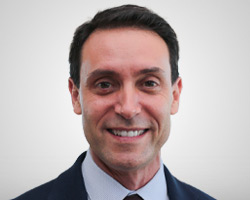 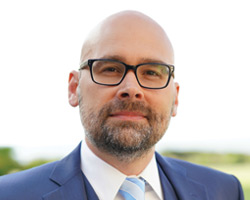 Matthew Carr is the emerging trends strategist of The Oxford Club. His unique take on investing - focusing on predictable Prime Periods for companies in various industries, including energy, tech and consumer staples - has led to countless outsized gains. (These include the largest return in Club history, a whopping 2,733% on Columbia Sportswear.) He cut his teeth in the industry as a writer for the energy trade publications Natural Gas Week, Gas Market Reconnaissance and Oil Daily. Mr. Carr also dug into exports and international trade finance for Business Credit magazine. Today, he is the editor of Oxford Resource Explorer, Prime System Trader, The VIPER Alert and Switch Trade Alert. Mr. Carr is also a contributing editor to Energy & Resources Digest. 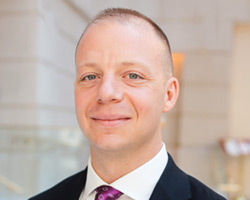 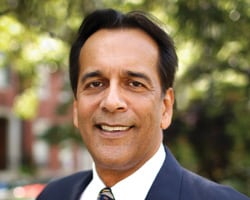 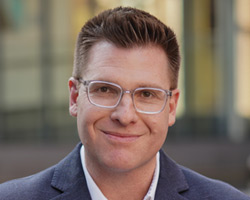 Bryan Bottarelli is the founder and Head Trade Tactician of Monument Traders Alliance. Graduating with a business degree from the highly rated Indiana University Kelley School of Business, Bryan got his first job out of college trading stock options on the floor of the Chicago Board Options Exchange. There he was mentored by one of the country's top floor traders in the heart of the technology boom from 1999 to 2000 - trading in the crowded and lively Apple computer pit. Standing alongside the pit's top Apple trader, Bryan learned to identify and implement some of his most powerful trading secrets.

Bryan eventually launched his own independent trading advisory service called Bottarelli Research. From February 2006 to December 2018, Bryan gave his precise trading instructions to a small, elite group of high-level traders. Most of them joined him on day one and have been clients ever since.

Along the way, Bryan developed a cumulative track record that could impress even the most successful hedge fund manager - it covered a total of 5,727 trades and averaged a 13.97% gain per trade.

Bryan formed Monument Traders Alliance in early 2019. He now spends his days moderating one of the most elite trading research forums ever created, The War Room. 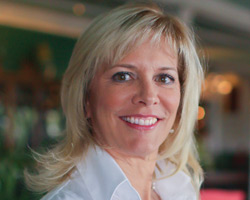 Julia C. Guth has been the CEO & Executive Publisher of The Oxford Club since its inception in Baltimore more than 30 years ago. She's grown the organization to more than 50,000 lifetime Members from all over the world. She's also the Founder of one of the first online financial education e-letters in the country - Investment U.

Julia credits the Club's success to its long-term, global, optimistic perspective, as well as the talented advisory and service teams she's put together on behalf of its Members.

Julia graduated from the University of Colorado, Boulder, with a B.A. in Latin American studies, and she holds an MBA from Thunderbird, The American Graduate School of International Management, in Phoenix, Arizona. She's involved with two global charities, as a Co-Founder and the Chair of the Board of The Roberto Clemente Health Clinic in Nicaragua and as a Board Member for Relief International. 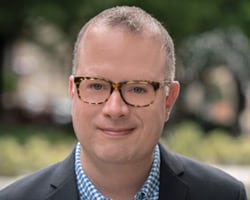