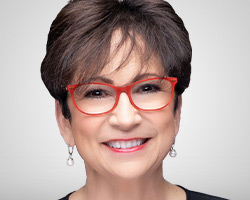 NOTE: This will be a virtual presentation. Nancy Tengler is the chief executive officer and chief investment officer for Laffer Tengler Investments (LTI). As the leader of the Laffer Tengler's investment team, she is responsible for active equity management research and portfolio management and directing the firm's wealth management services. Ms. Tengler has been a committed advocate for women's financial education and empowerment for over four decades and as the leader of LTI's Women & Wealth program, utilizes current research and topics from her book, The Women's Guide to Successful Investing, with the goal to guide women to take charge of their finances. She is also a sought-after TV and print financial commentator on local and national media outlets. 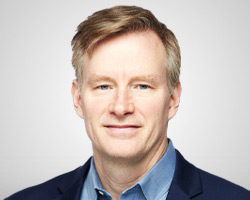 Mark Mahaney, a senior managing director and head of internet research at Evercore ISI, has covered internet stocks for almost 25 years and has been consistently recognized by Institutional Investor for his research, including thirteen years as a top 3 ranked analyst and five years as a #1 ranked analyst. He has worked on both the sell-side and the buy-side, including with American Technology Research, Morgan Stanley, Citibank, and Royal Bank of Canada. Mr. Mahaney began his career in management consulting with Deloitte & Touche and with the US Department of State, the US Senate, and the Office of the US Trade Representative. He is the author of the book, Nothing But Net: 10 Timeless Stock-Picking Lessons From One Of Wall Street's Top Tech Analysts, published by McGraw-Hill in October 2021. To learn more about Mark Mahaney, visit his website at www.marksfmahaney.com.