Dr. Mark Mobius is seen by many as the founder of the emerging markets asset class. He has a reputation as one of the most successful and influential managers over the last 40 years. In May 2018, with two ex-colleagues, Dr. Mobius launched Mobius Capital Partners. The firm utilizes a highly specialized active investment approach with an emphasis on improving environmental, social, governance, and company culture (ESG+C) standards in emerging and frontier market companies. Prior to this, he was employed at Franklin Templeton Investments for more than 30 years, most recently as executive chairman of the Templeton Emerging Markets Group. 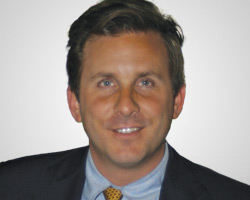 John Tamny is vice president and director of the Center for Economic Freedom at FreedomWorks, editor of RealClearMarkets, and senior economic advisor to Toreador Research & Trading. He frequently writes about the securities markets, along with tax, trade, and monetary policy issues that impact those markets for a variety of publications including The Wall Street Journal, Investor's Business Daily, Financial Times, National Review, and London's Daily Telegraph. He is the author of three books: Popular Economics (Regnery 2015), Who Needs the Fed? (Encounter Books 2016), and The End of Work (Regnery 2018). His latest book is titled They're Both Wrong: A Policy Guide for America's Frustrated Independent Thinkers. Mr. Tamny received a BA from the University of Texas at Austin and his MBA from Vanderbilt University'. 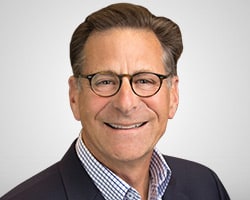