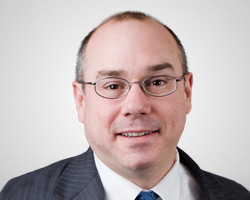 John McIntyre is one of the early new media political entrepreneurs, co-founding RealClearPolitics (RCP) in 2000. RealClearPolitics has become the go-to digital source for Washington news and information. The RCP Poll Average is considered the gold standard in political polling and is widely used by news organizations around the world. Mr. McIntyre is a long-time political commentator, having appeared on CNBC, FOX News, CNN, MSNBC, C-Span, Reuters, and the BBC to provide political insight and analysis. He is one of the few political analysts to have understood the impact of Donald Trump on US politics. As a weekly guest on Larry Kudlow's nationally syndicated radio program, Mr. McIntyre reported throughout the 2016 election that candidate Donald Trump had a very good chance to win the White House. 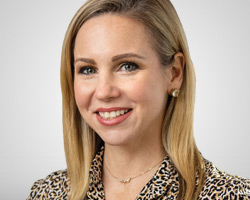 Lindsey Bell, Ally Invest's chief investment strategist, is responsible for leading the firm's investment content strategy. Previously, Ms. Bell was an investment strategist and head of portfolio management at CFRA Research (formerly part of the S&P Global). With a broad-based background in finance she worked at JPMorgan, Deutsche Bank, Jefferies and TheStreet. Ms. Bell is also a CNBC contributor and BetterInvesting board member.