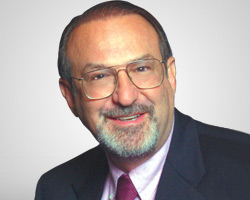 Ned Davis has been professionally involved with the stock market for more than 50 years, and is the senior investment strategist for Ned Davis Research, Inc. (NDR), which he founded in 1980. He espouses a disciplined strategy of following the weight of objective indicator evidence. Mr. Davis believes successful investing requires risk management, with the focus of his research dedicated to avoiding major mistakes, cutting losses short, and letting profits run. He is the author of Being Right or Making Money and The Triumph of Contrarian Investing. NDR is based in Venice, Florida, and has more than 900 institutional clients in over 41 countries. It produces many sentiment indicators warning investors to be wary at crowd extremes while helping them to be open-minded about potential trend changes and macro pressures. 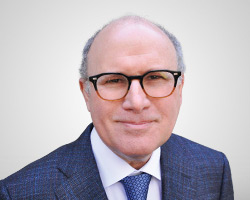 Jon Markman is a veteran journalist, investment adviser, and futurist whose research on ground-breaking technology companies over the past four decades has helped thousands of customers achieve their financial goals. He has served as an investment strategies columnist at the Los Angeles Times and Forbes magazine as well as the founding managing editor at MSN Money. Leveraging the power of Microsoft engineers, in 2001 he created the first successful stock-rating system for the public using advanced quantitative analytics. Mr. Markman is currently the author of seven stock and options services: The Power Elite, Strategic Options and Weiss Technology Portfolio for Weiss Ratings; Fast Forward Investing for Forbes; and Strategic Advantage, Tactical Options and Counterpoint Options for his own independent site. He is also the author of five books on investing. 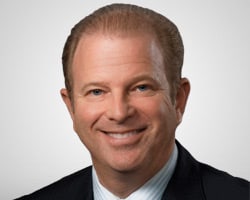