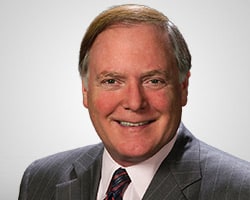 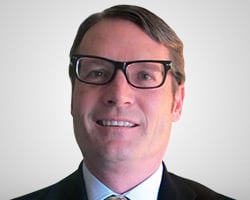 John McCamant was named editor of the Medical Technology Stock Letter in August 2000. He has spent 35 years on the front lines of biotechnology investing as an equities analyst and in venture capital. His expertise in biotechnology investments is a subject of media interest, and he is frequently consulted and quoted by The Washington Post, BusinessWeek, Reuters, and Bloomberg. 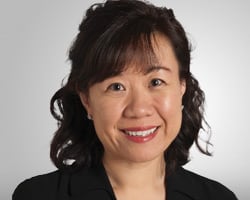 Leslie Cho, MD, is director of Cleveland Clinic's Women's Cardiovascular Center. She is also section head of Preventive Cardiology and Rehabilitation in the Robert and Suzanne Tomsich Department of Cardiovascular Medicine at Cleveland Clinic. Her specialty interests focus on general cardiology, heart disease, and peripheral arterial and vascular disease and their attendant therapies and treatments. Dr. Cho specializes in heart disease in women. She received her undergraduate degree in interdisciplinary studies from the University of California, Los Angeles, graduating cum laude. Dr. Cho received her medical degree from the University of Chicago Pritzker School of Medicine and took her residency in internal medicine at the University of Washington Medical Center where she received the John Humphrey Award as Most Outstanding Internal Medicine Resident. Her clinical training continued when she accepted a fellowship in cardiology, followed by a fellowship in interventional cardiology and peripheral disease, both from Cleveland Clinic. 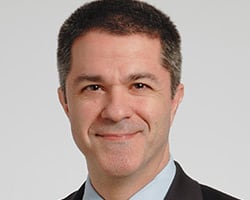 Matt Kalaycio, MD, FACP, is chairman of the Department of Hematology and Medical Oncology at Cleveland Clinic's main campus. Dr. Kalaycio holds a joint appointment in Cleveland Clinic's Transplant Center. In addition to being a professor in the Cleveland Clinic Lerner College of Medicine of Case Western Reserve University, he is board certified in hematology. Dr. Kalaycio's clinical interests are in leukemia and stem cell transplantation. He was co-chairman of the Chronic Leukemia Working Committee of the Center for International Blood and Marrow Transplant Research (CIBMTR). His work has been published in numerous scientific publications including Bone Marrow Transplantation, Journal of Clinical Oncology, and Leukemia. He also is the editor of a book, Biologic Therapy of Leukemia, and co-editor of Clinical Malignant Hematology. Dr. Kalaycio is the editor-in-chief of Hematology News and is on the editorial board of Biology of Blood and Marrow Transplantation. Currently, he serves on the Board of Directors of the National Comprehensive Cancer Network (NCCN). Dr. Kalaycio received his degree from West Virginia University School of Medicine in Morgantown. He completed his residency in internal medicine at Mercy Hospital of Pittsburgh and fellowships in hematology and medical oncology and bone marrow transplantation at Cleveland Clinic. 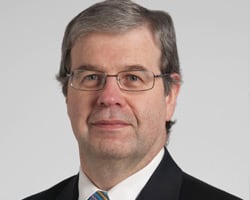 Brian Griffin, MD, has been a cardiologist at the Cleveland Clinic in Cleveland, Ohio, since 1993. He is the head of the section of Cardiovascular Imaging in the Heart & Vascular Institute since 2012. Prior to this, he was director of the Cardiovascular Disease Training Program since 1994. From 2003-2006, and again from 2016, he has been the vice chairman, Department of Cardiovascular Medicine at Cleveland Clinic, and has held the John and Rosemary Brown Endowed Chair in Cardiovascular Medicine at Cleveland Clinic since 2007. Dr. Griffin is the author of more than 300 publications in cardiology and has edited four cardiology textbooks. The Manual of Cardiovascular Medicine that he edits is in its 4th edition and has been translated into Chinese, Spanish, Greek, and Portuguese and was voted Cardiology Book of the Year in the British Medical Association Book Awards in 2013. He received the Stoke's Medal of the Irish Cardiac Society in 2002 and was the recipient of the Medtronic Award for Medicine, Nursing, and Health Sciences from the National University of Ireland Galway in 2011. He is an expert on valvular heart disease, echocardiography, radiation heart disease, and general clinical cardiology. 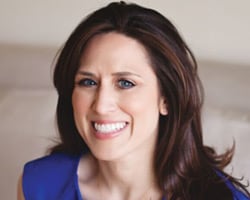 Kristin Kirkpatrick is the manager of Wellness Nutrition Services at the Cleveland Clinic Wellness Institute, in Cleveland, Ohio. She presents nationally, is an award-winning dietitian, a bestselling author, and a regular television guest on both local and national shows such as the TODAY show and the Dr. Oz show and has contributed to several national magazines and newspapers such as The New York Times, The Wall Street Journal, TIME, Runner's World, and Women's Health. The Huffington Post named her "one of 25 diet and nutrition experts you need to follow on Twitter." She has over 17 years of experience in the health management area, holds an MS in health promotion management from American University and a BA in political science from The George Washington University. She is licensed as a registered dietitian in the state of Ohio. In May, 2012, Ms. Kirkpatrick received the Ohio Outstanding Dietetic Educator of the year award, and in 2013, received alumni of the year from her high school Gilmour Academy. She is the author of the bestselling book, Skinny Liver: A Proven Program to Prevent and Reverse the New Silent Epidemic--Fatty Liver Disease under DaCapo publishing, a division of Hachette.