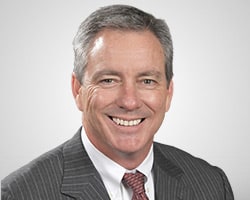 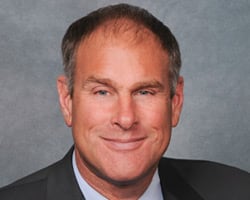 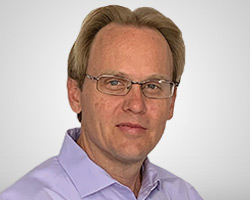 Mike Larson serves as vice president and editor-in-chief at MoneyShow in Sarasota, FL, overseeing all aspects of the investor education and conferences, and planning the firm's content operations. Prior to joining MoneyShow, he was senior editor and analyst at Weiss Ratings. Mr. Larson produced the company's Safe Money Report, Weekend Windfalls, and Heat Maps newsletters, while also writing, editing, and trading several other past products. His areas of expertise as an analyst include domestic and global interest rates, commercial and residential real estate, and central bank policy. Mr. Larson holds BA and BS degrees from Boston University.